If you’ve been following wearable news, you know that Fitbit’s latest offering, the Versa, is making waves.

The forthcoming smartwatch is an affordable alternative to the Apple Watch, and its design is already gaining much more approval than the Ionic, which ultimately was largely a disappointment to Fitbit and Fitbit fans. Bottom line? Everyone is pretty excited about the Versa.

With the Versa’s release, it’s time to say goodbye to the Fitbit Blaze, which the Versa is replacing. The Blaze has been a popular option for fitness fans seeking an everyday watch, so it’s a little sad to see it go. The good news is that you can pick up the last of the Blaze devices at a steep discount.

The Blaze is likely to sell out fairly quickly, because even though there are many perks to the Versa (including water resistance), the Blaze is still a solid smart fitness watch that has remained a popular choice for quite some time. With the initial discount of up to 20% off the original price, it’s a pretty sweet deal for a Fitbit product and for a fitness watch.

The Blaze is available while supplies last, then it’s gone forever. Currently it’s about $40 off of list price, and only a few colors are left on Amazon. If you’re interested, we suggest snagging one ASAP. We’re long time fans of the Blaze for men and women, marking it as one of the top fitness trackers on the market. It is a stylish watch, but it also offers activity tracking, sleep monitoring, and more.

Want to know more about the Blaze? Check out our full review here. 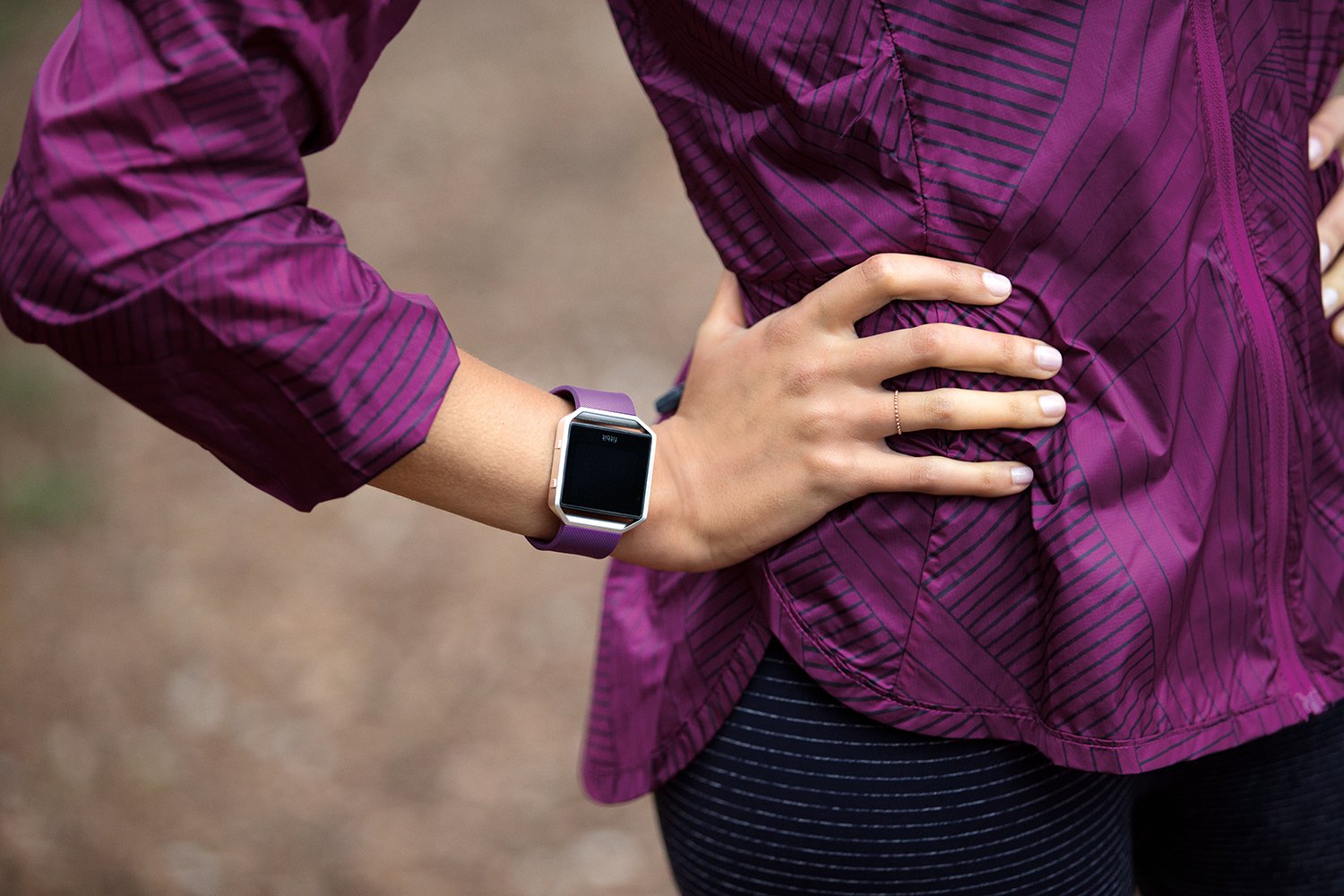 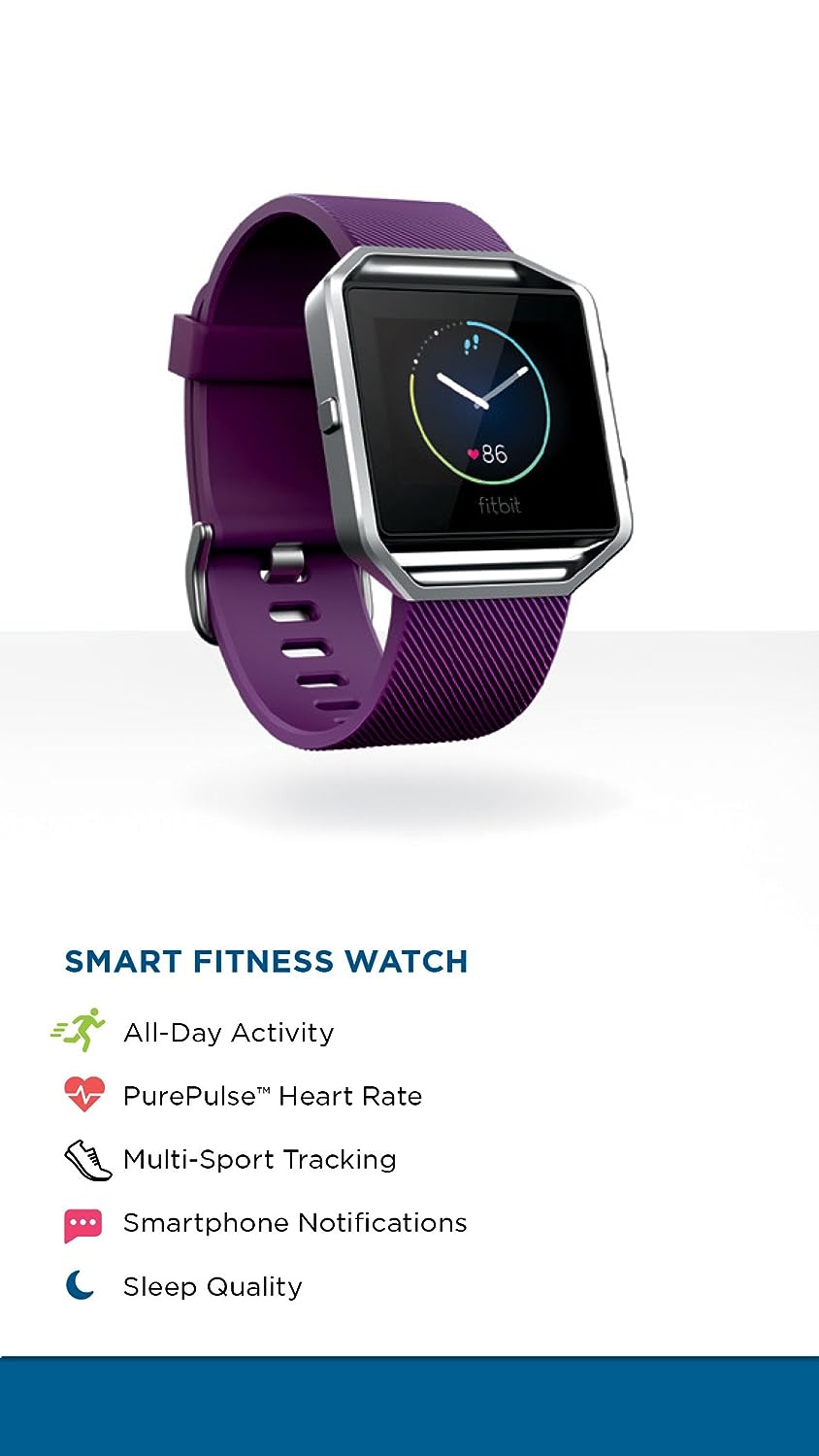