At first glance, the biggest difference between the Garmin Vivoactive 3 the beloved  Fenix 5 multisport GPS watch is a significant price gap and nominally different aesthetics. The Fenix 5 costs quite a bit more than the Vivoactive 3, but what accounts for that huge price difference? How do these two devices compare? We’ll dig far beyond the sticker price to break down what features are a part of each offering, and how/why Garmin can justify such a significant jump.

In terms of design, the bodies of the two watches are relatively similar. Both have a round face and comparable silicone rubber bands. The Vivoactive 3 is quite a bit lighter (43g vs. 83g), and is smaller overall. The Fenix is offered in several more color schemes and metal combinations than the Vivoactive. Another notable difference that’s both visual and functional is the addition of 5 pushers to the case of the Fenix. Though this design gives its case a slightly more cluttered appearance, it also allows for much quicker access to several functions of the watch. By comparison, additional pushing, swiping, and scrolling will be required on the Vivoactive using its single pusher and touchscreen. Being a newer device in terms of initial release, the Vivoactive has a more vibrant and impressive screen, as well as improvements to its user interface. The pixel count is slightly higher, but both have sunlight-visible, transflective memory-in-pixel, meaning the screens are easy to read even in bright sunlight. That said, what really separates the pair is the fact that only the Vivoactive 3 uses a touchscreen. Instead the Fenix  relies on those 5 pushers to access its wide assortment of functions.

It’s also worth noting that the two watches use different materials for their screens. On the Vivoactive 3, the screen is Corning Gorilla Glass 3, whereas the Fenix 5 is offered using mineral glass (with the option to upgrade to a sapphire crystal). Of the options, a Fenix 5 with a sapphire crystal will be the most resilient and scratch resistant over time.

The Vivoactive 3 is marketed as a smartwatch, plain and simple. The Fenix 5 on the other hand has plenty of smartwatch-esque features, it is a multisport watch first and foremost. This means its primary objective is utility for fitness and sports, rather than functioning as a smartwatch. Not to worry though, it’ll still do most of the basic smartwatch things you desire (notifications, etc). In fact, there are only a few features that the Vivoactive 3 offers and the Fenix 5 lacks—music control and NFC contactless payments being the most noteworthy of the bunch.

The Vivoactive 3 is a smartwatch, sure, but it was created with fitness tracking as its core focus. It delivers all the fitness features you’ve come to expect from a Garmin device, including heart rate monitoring, step counting, automatic rep counting, Vo2 Max (maxium oxygen uptake data), and more. It also has built-in sensors for GPS tracking, altitude, and barometric pressure.  Of course, these features are also available on the Fenix 5, which has several more tricks up its sleeve.

For starters, there are over 80 sports profiles on the Fenix; the Vivoactive has just 15. The Fenix also has a unique multi-sport mode, as well as modes for open water swimming, and triathlon training/competition. To put it simply, the data from the Fenix is just miles more comprehensive than that of its more affordable sibling. For many people the Vivoactive has enough built-in fitness capability to get the job done, but hardcore athletes—cyclists, ultra-marathoners, competitive swimmers, and the like—will both benefit from and appreciate the comprehensive capability of the Fenix 5.

The Fenix 5 is also more durable than the Vivoactive, making it a better option for those who train and explore outdoors on the regular (as well as those with a knack for banging into things).

Choose the Vivoactive 3 if: 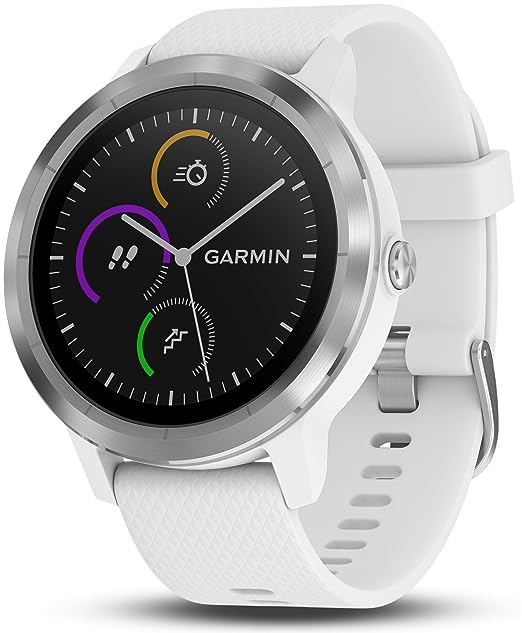 Shop for the Vivoactive 3

Choose the Fenix 5 if: 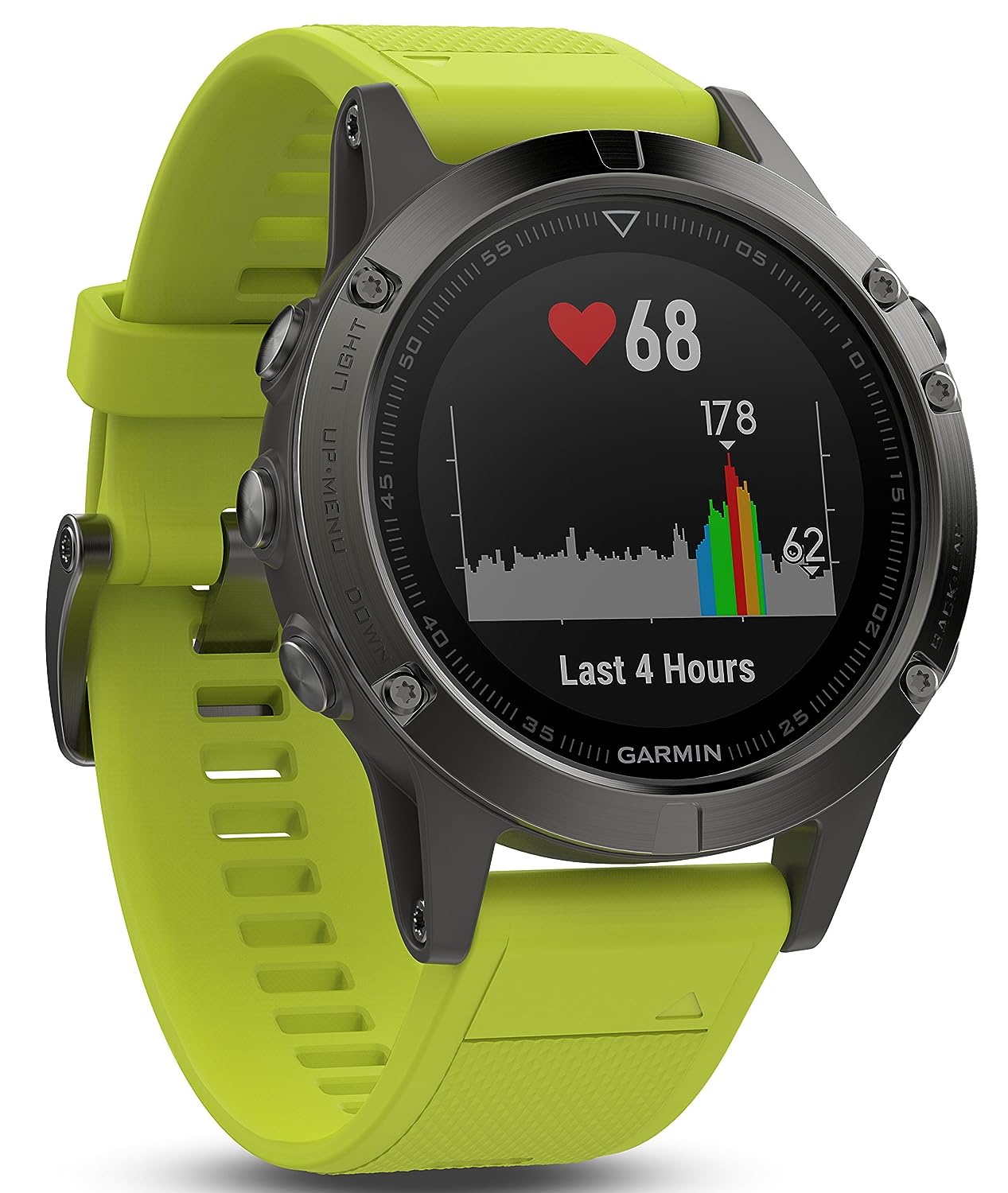 Shop for the Fenix 5