The well-loved Fitbit Surge is on its way out.

With the forthcoming Ionic smartwatch heading up the line of Fitbit products, the Surge is no longer an option for future Fitbit owners. The good news is that you can get the Surge at a steep discount. 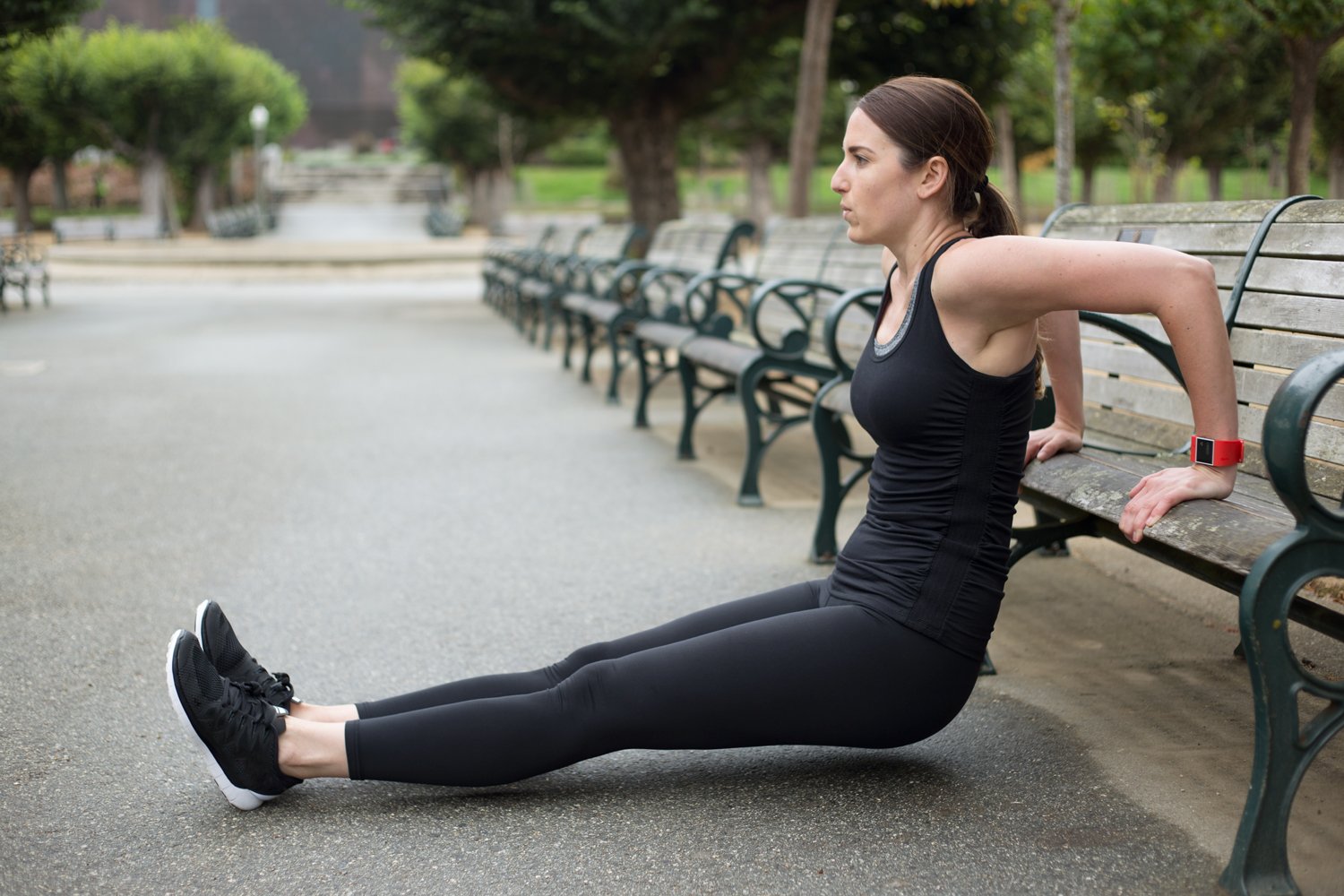 If you’ve considered a Surge in the past, now is your last chance to pick one up. The price has been slashed considerably from its initial MSRP of $249, and Fitbit will continue to support the device even after it’s gone.

We have long been fans of the original smart fitness watch from Fitbit – it was a great entry into the line of fitness trackers, with features that made it similar to a smartwatch.

If you are looking for a high-quality fitness tracker on a budget, consider grabbing a Surge while supplies last. 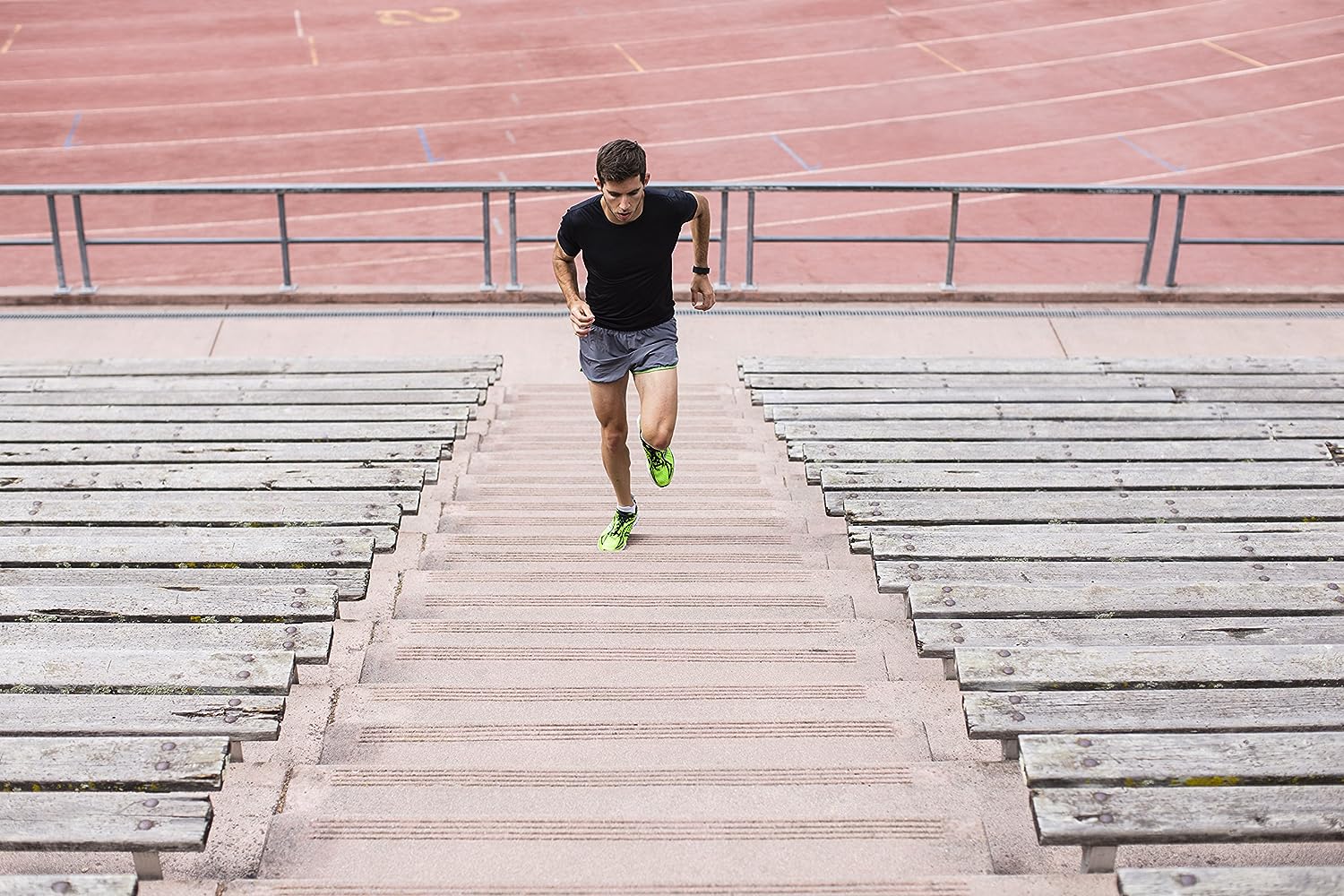