With all the new wearable tech out there, making decisions can be tough. Those in the market for a new smartwatch that emphasizes fitness have even more options thanks to forthcoming devices from both Fitbit and Garmin. Both the Fitbit Ionic and the Garmin Vivoactive 3 show that the respective companies have made huge strides in style, functionality, and features. Both take on the reigning champion of smartwatches, the Apple Watch, by offering features like contactless payments and apps. Unfortunately, in March 2022 Fitbit was forced to recall the Ionic due to concerns about its battery. A complete review of the best Fitbits on the market is available here as many are looking for alternatives.

Meanwhile, for those keeping their models, how do the two devices stack up against one another?

When it comes to looks, the Ionic and the Vivoactive 3 are very different. The Ionic comes in three color options and features a squared face. It will have plenty of options for customizing the band, but you have to like the unique square face no matter what if you choose this one. 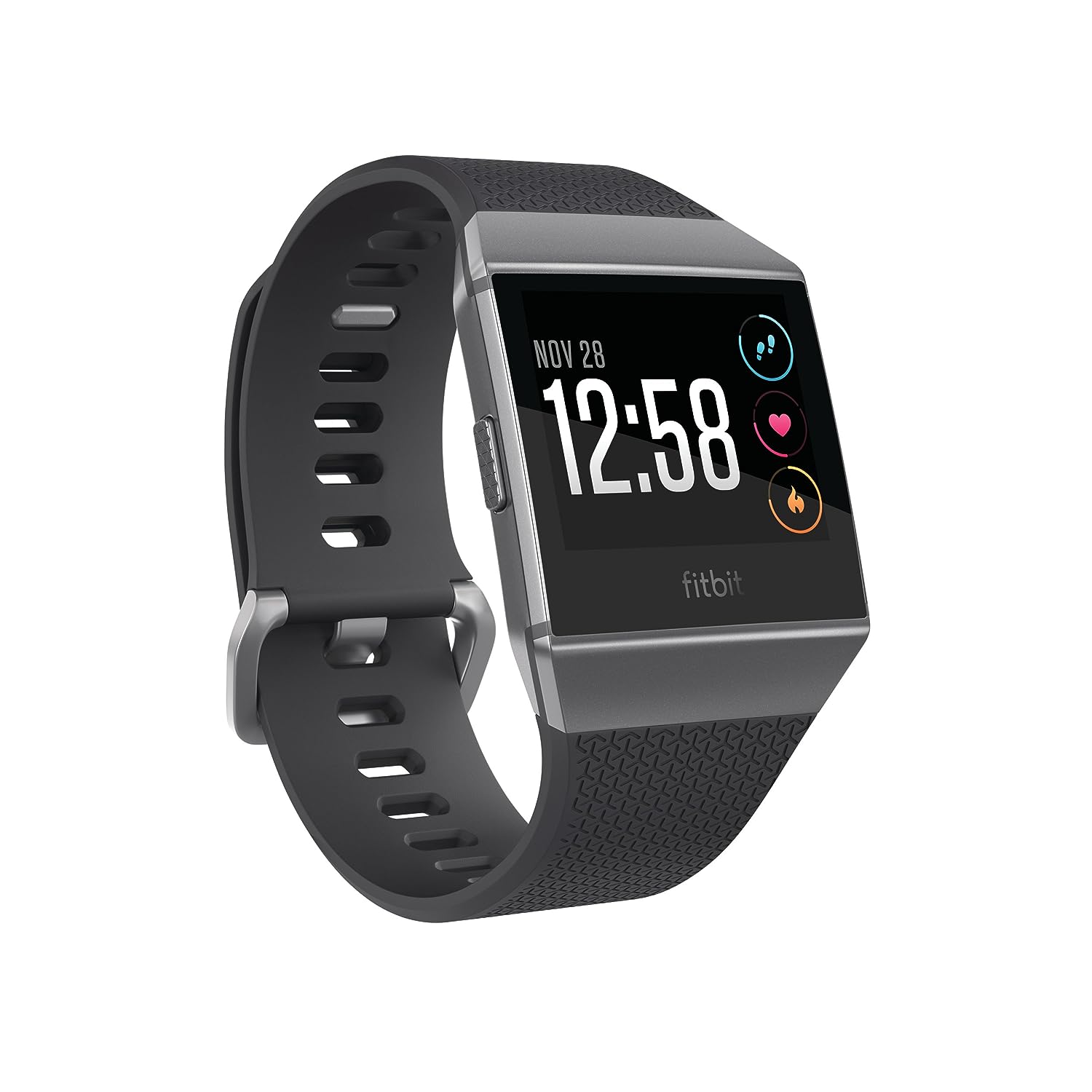 The Vivoactive looks more like a traditional sports watch with a round frame and sporty style. It also comes in three color options but there aren’t many band options available at this time. 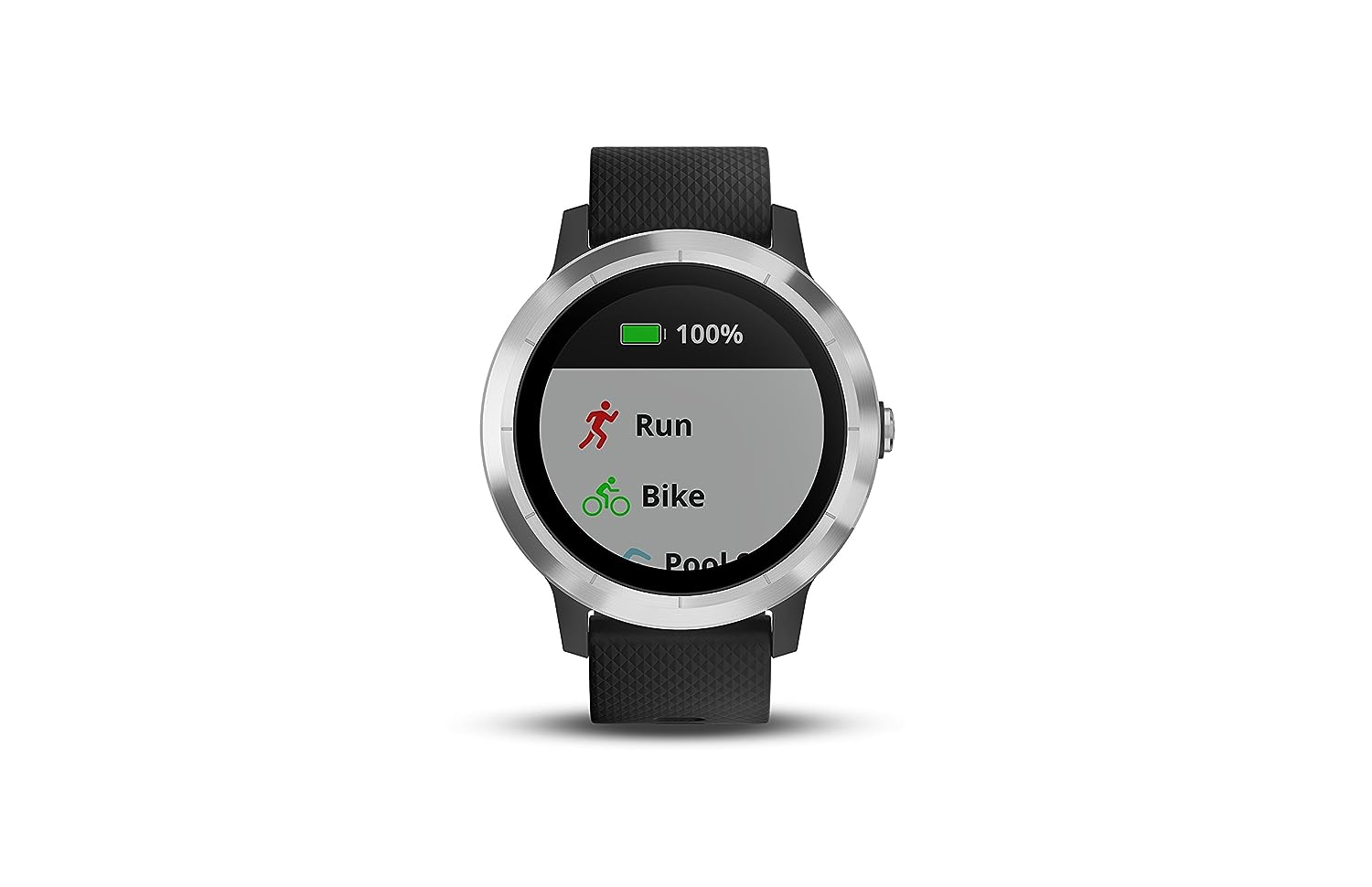 As for the face, both offer plenty of customization options, and both will likely have more thanks to options to download apps for the devices. It’s tough to say which one has a better interface style because that’s so subjective, but traditionally Fitbit’s faces have been better designed than Garmin’s.

Similarly, the respective apps available for each will look and feel different and will appeal to different crowds.

There are many similarities when it comes to the features of the Ionic and the Viovactive 3, but there are some significant differences that will likely appeal to different consumers.

The Vivoactive 3 has more fitness features for running and swimming than the Ionic, but that could always change down the road (see above re: apps). For now, the Vivoactive is a bit like a watered down version of the incredible (and expensive) Garmin Fenix 5. The exclusive features it includes are:

The features that the Ionic boasts that the Vivoactive lacks are going to be a huge selling point for many. One of these is internal music storage and Pandora capability. This is a big point in Fitbit’s favor, as runners and other athletes can go without their phones and still play music. 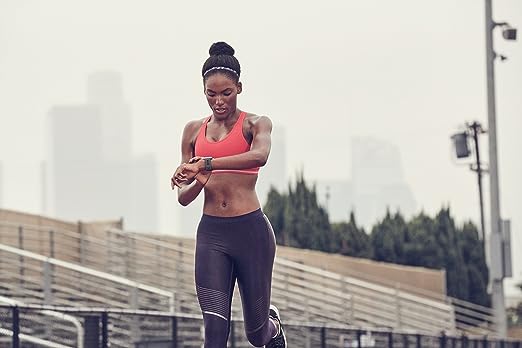 The Ionic also has a better app store, with more options and recognizable names (like Pandora and Starbucks). There is, of course, the possibility of Garmin matching Fitbit’s offering in this area, but it doesn’t seem likely to transpire anytime soon.

No matter which smartwatch is right for you between these two contenders, you are getting a lot of amazing features for your money. Both the Ionic and the Vivoactive 3 will give you:

Both devices are well-rounded and attractive, and both offer the smartwatch features you need while also keeping an emphasis on fitness.

With the recall issued for the Fitbit Ionic, there’s little debate here. The Ionic had a lot going for it, especially when you factor in the features like the extensive app store and the ability to store music on the device. The Vivoactive 3, on the other hand, is well suited to hard-core athletes and fitness buffs because of all the extra tracking and training options it offers. And, it’s not being recalled.